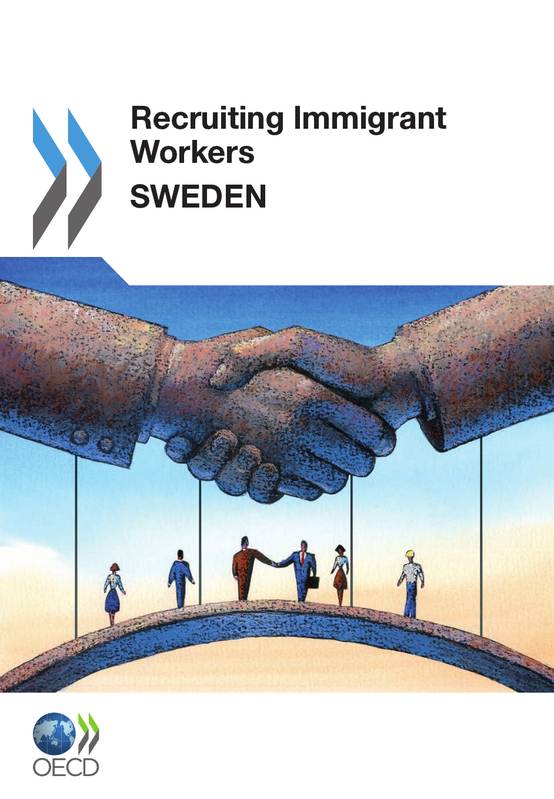 Sweden reformed its labour migration management policy in 2008 and now has one
of the most liberal labour migration regimes in the OECD. This book attempts
to answer the question of whether Sweden’s labour migration policy is
efficiently working to meet labour market needs that were not being met,
without adversely affecting the domestic labour market. The review also
examines the impact of the reform on labour migration flows to Sweden and on
access to recruitment from abroad by Swedish employers.

After the reform, employers in Sweden were able to recruit workers from abroad
for any occupation, as long as the job had been advertised for a nominal
period and the prevailing collective bargaining wage and contractual
conditions were respected. Overall, Sweden’s new system has not led to a boom
in labour migration, although this somewhat surprising result may be related
to the slack labour market. The faith in employers appears to be largely
justified until now, although there are some vulnerabilities in the system
which could be addressed, especially in monitoring workplaces not covered by
collective bargaining, and marginal businesses. The particularities of the
relatively highly regulated labour market in Sweden may mean that this model
is not easily transferable to other countries, but lessons can be drawn for
other countries.
S'identifier pour envoyer des commentaires.