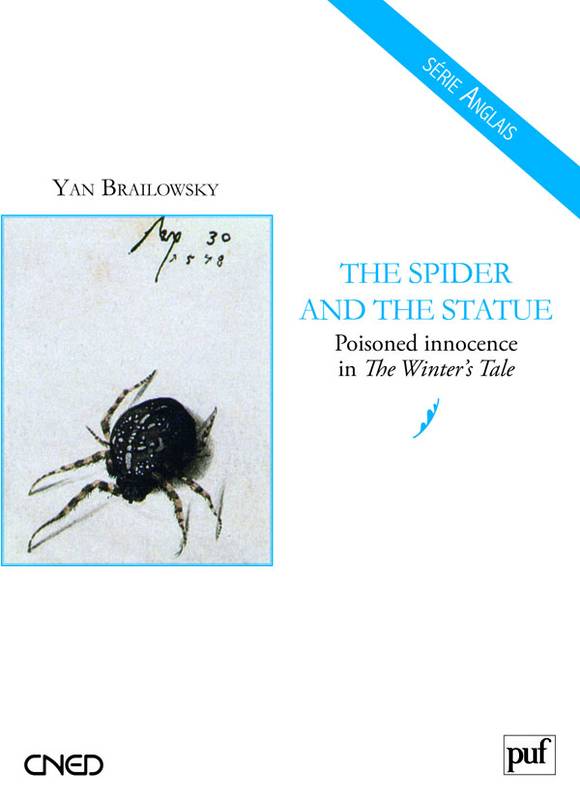 The spider and the statue

The spider and the statue

poisoned innocence in "The winter's tale"

Much maligned and disfigured over the centuries, Shakespeare's The Winter's Tale has become a treasure-trove for actors, directors and critics alike, attracted by the play’s curious blend of tragedy, comedy and pastoral, in a two-part structure separated by sixteen years—and a bear.

From Leontes’ jealous frenzy, represented by some of the most obscure passages in Shakespeare, to Perdita’s fabled speech on art and nature, the play illustrates the magical power of poiesis, while probing into the human condition.

Discussing the play's key issues, notably the relevance of genre and performance, context and reception, time and truth, eloquence, innocence, knowledge, diversion and recreation, authority and maternity, this book provides a useful theoretical, historical and critical background to perform close, personal readings of The Winter's Tale, using both stage- and text-centered criticism.